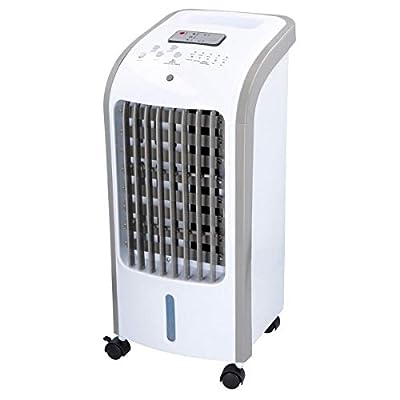 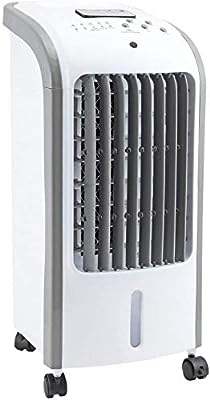 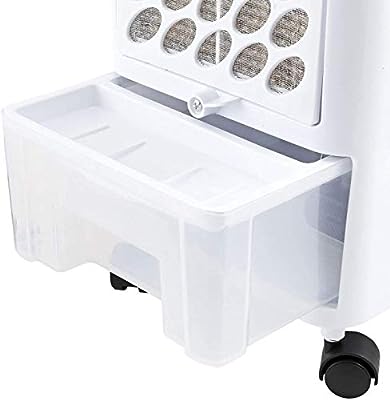 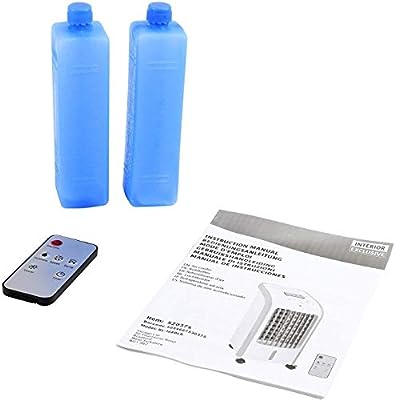 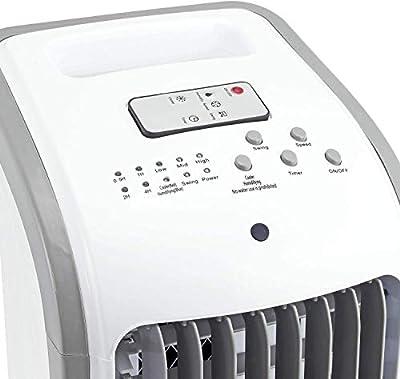 POWERFUL COOLING: The 80W Air Cooler is perfect to use in Living Rooms, Bedrooms and Offices during warmer months which is perfect for circulating cool air around. THREE SPEEDS: It features a Three Speed Fan function from Low, Medium and High to deliver optimal cooling throughout. REMOTE CONTROL: With the remote control you can control the Cooler by switching it On or Off as well as other features such as Humidity, Speed, Swing. Cooling and Timer. It also features a slot on the cooler for your remote control as well as giving you the freedom and flexibility using your remote control. TIMER: The Cooler also has a timer function allowing you to choose between 0.5H, 1H, 2H and 5H (Hours) TANK CAPACITY: The cooler has a 4 Litre removable water tanks as well as two Ice Packs and Castor wheels for easy transportation.

The Best Products on eBay 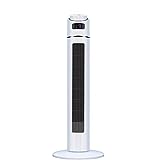 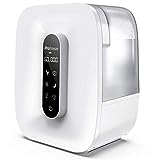 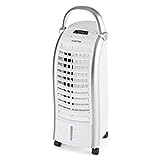 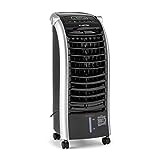 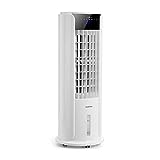 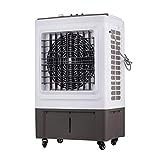 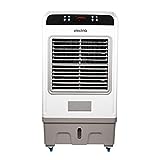 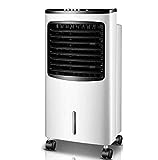 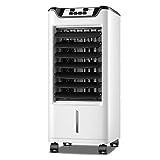 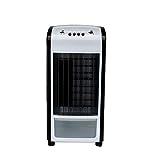 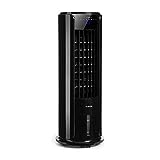 Air Cooling Store is a participant in the Amazon Services LLC Associates Program, an affiliate advertising program designed to provide a means for sites to earn advertising fees by advertising and linking to Amazon.co.uk, Endless.com, MYHABIT.com, SmallParts.com, or AmazonWireless.com. Amazon, the Amazon logo, AmazonSupply, and the AmazonSupply logo are trademarks of Amazon.com, Inc. or its affiliates.

Air Cooling Store Copyright © 2021. All rights reserved.
SEO by SICK SEO
Do NOT follow this link or you will be banned from the site!
Cookies help us deliver our services. By using our services, you agree to our use of cookies. Learn More Accept

Wait! We have a something for you...

Don't leave empty-handed! Simply enter your email below and we will send you a great discount on our products:

We hate spam as much as you do! Your details are never shared and you can unsubscribe at any time.